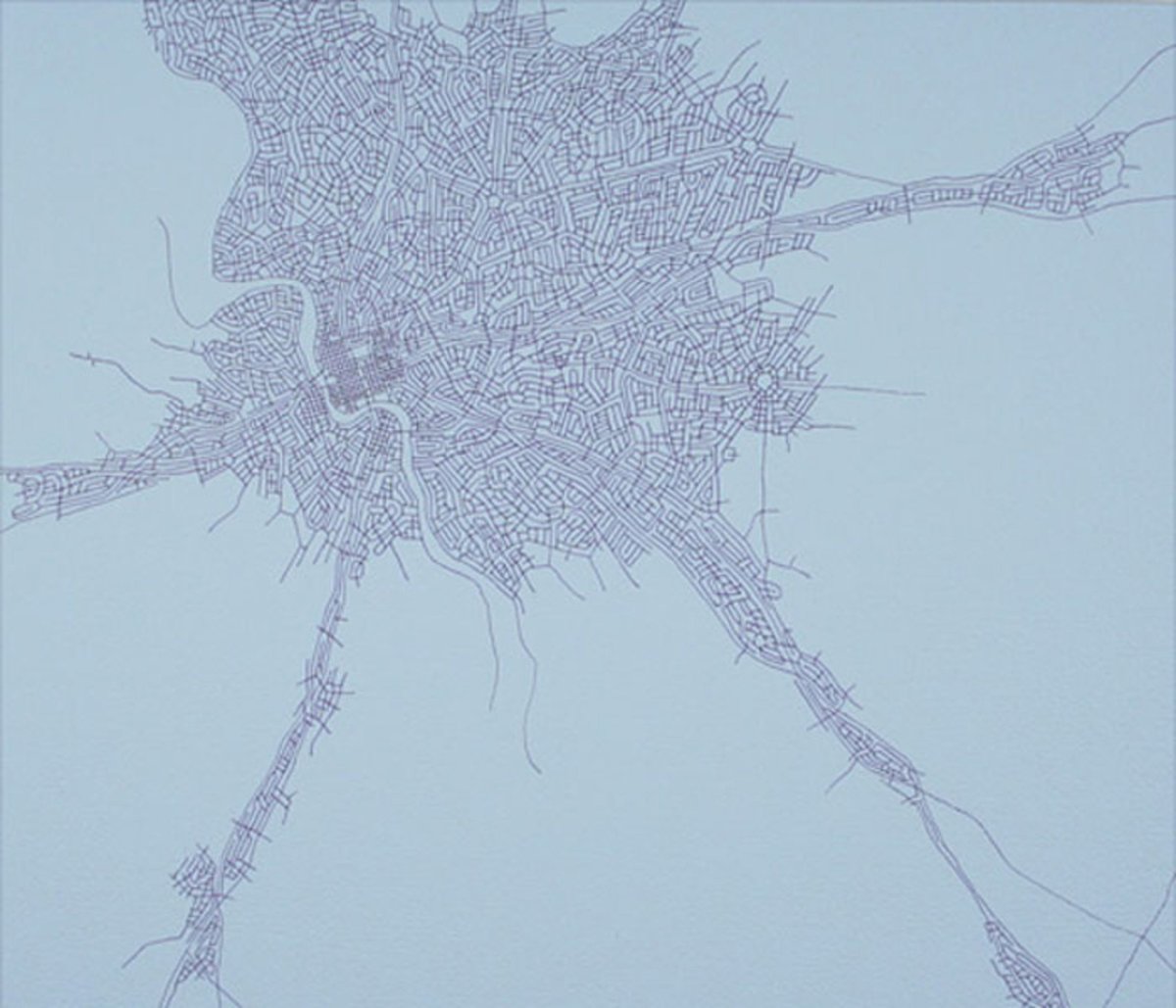 Robert Walden’s Ontological Road Maps suggest aerial views or maps of elaborate urban zones complete with housing developments, industrial areas, and business districts. However the accustomed crisp printing of ordinary maps gives way to the insistent presence of the hand of the artist, as one imagines him making each of the fine delicate lines that constitute his webs of transit networks.

Outworn as the trope may seem, the trace left by the artist’s gesture has lost none of its power to evoke the existence of its maker. It is the record of a moment in time, the passage of which is felt through the accumulation of marks. However, each drawing also offers a concentrated, telescoped view of each and all of the moments of its making. This representation of time as both sequential and as simultaneous representation of innumerable moments is akin to the way that the aerial views in the works represent space. One moves through space in a linear manner, cruising down a road (one of the lines in the drawings), or following a present flight path. However, when a space is viewed from above that experience of progress is condensed, as its visual parameters are delimited by the edges of the airplane window, just as the time period that the drawings represent can be located between a specific beginning and ending moment.

This notion of two simultaneous modes of understanding – the linear, experiential mode of moving through time and space, and the synthetic, instantaneous mode through which the whole may be grasped all at once (however superficially) also holds true for the modes of communication evokes by the works. Making a mark on paper may suggest written language, but the artist’s abstract mark most often relies on a very different mechanism of expression, acting as a signal that communication without structures or syntax is in operation.

The tension between the mark as a vehicle of symbolic meaning and as the bearer of a more indeterminate yet also more direct meaning is high lightened by the imagery, which alludes to maps of specific places without naming them. We recognize the drawings as maps, and can readily identify the cities as New World by their grids, and twenty-first city by their suburban culs de sac and exurban sprawl, but they act as symbolic stand-ins for communication about the navigation of places in time.

Thought their conceptual sophistication is undeniable, one of the main things that makes these drawings and paintings work is their recognizability. Since anyone who wanders into a gallery has almost certainly seen a map before, there is a fairly comfortable point of entry into the conceptual and visual world before us. We can readily see that the artist has engaged in his own process not only of drawing but of map-making and by extension of creating roads and a place. What’s fascinating about this is that it places the viewer firmly at the center of the networks of transportation and commerce painstakingly traced out by the artist, calling attention to the viewer’s own temporal position, physical location and state of being.

Robert Walden lives and works in Brooklyn, NY. He was the recipient of a Pollock-Krasner Grant and was a fellow at the Edward Albee Foundation. Walden’s work has been seen throughout the United States.

Click to see more information about the artist:
Robert Walden 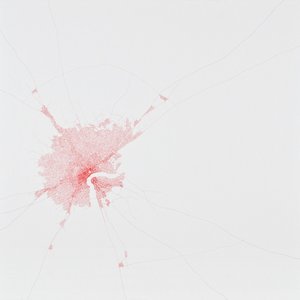 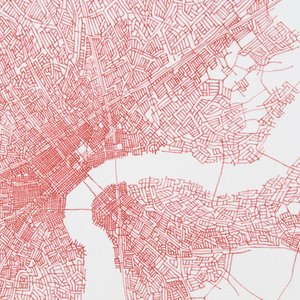 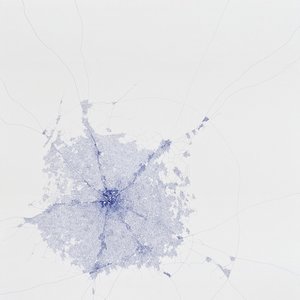 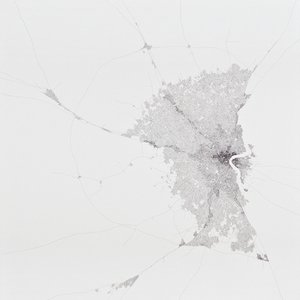 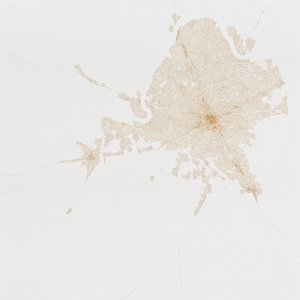 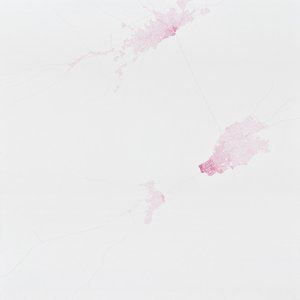 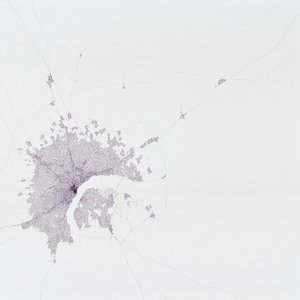 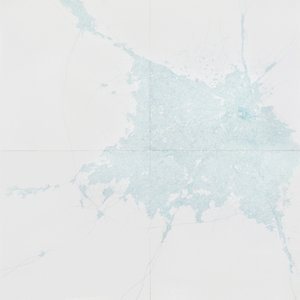 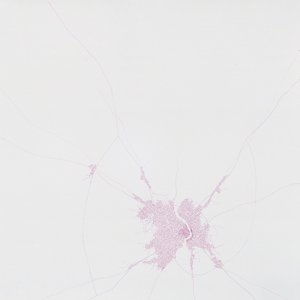 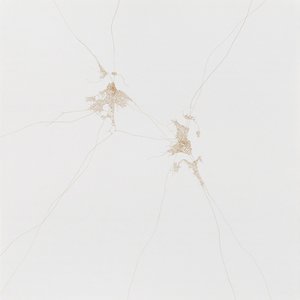 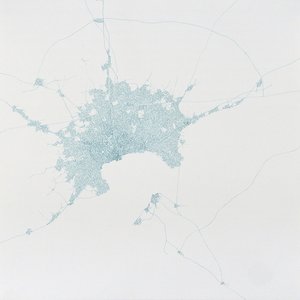 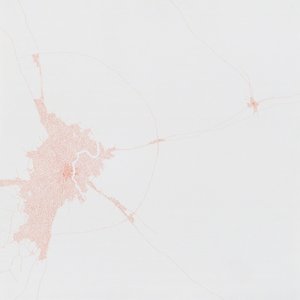