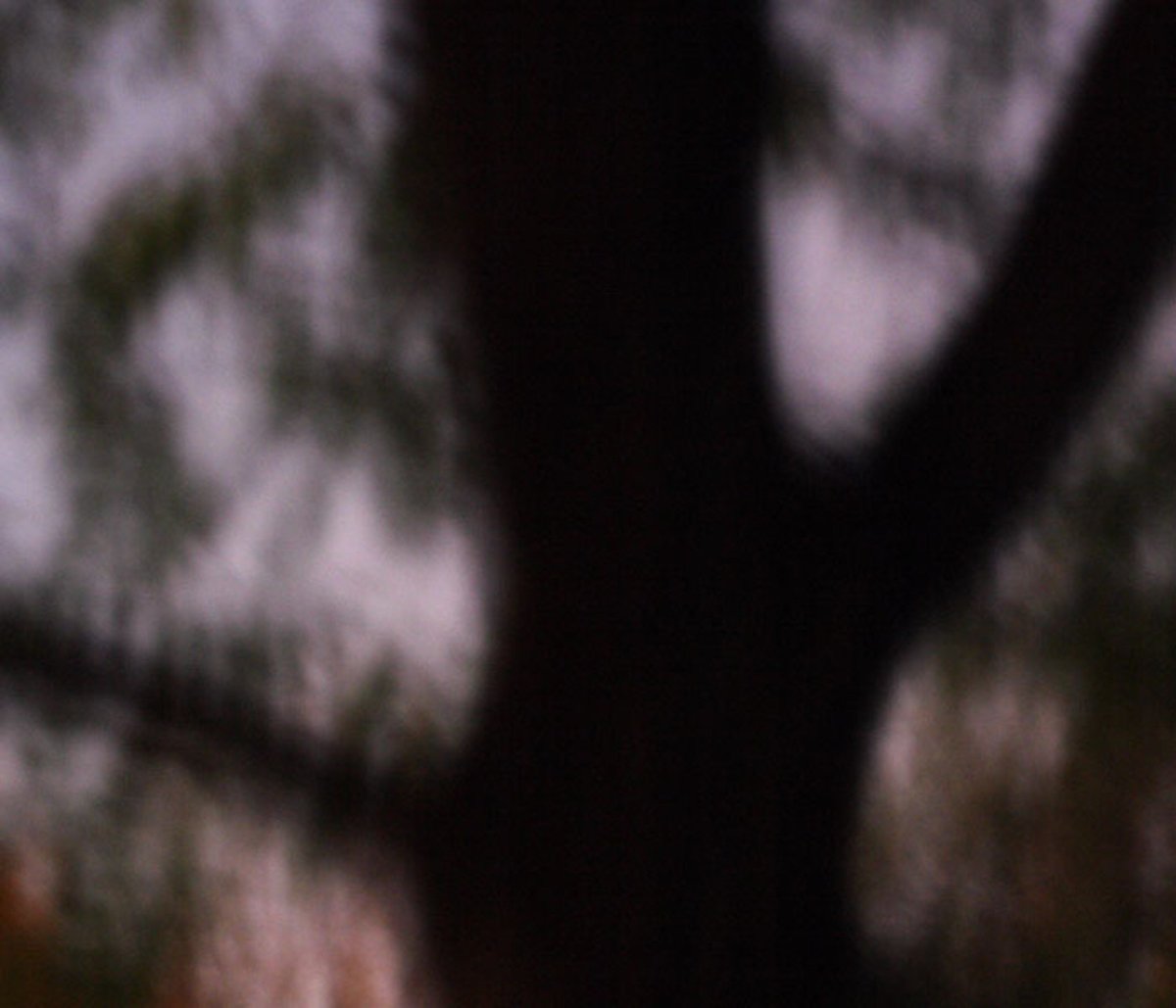 In haunting, yet stunningly rich images of silhouetted trees Louise Dudis catches the elusive moment at late dusk when light from the rising full moon is balanced with the light of the falling sun.

By hand-holding her camera and using long exposures to capture what little light is available she achieves a soft focus similar to that made by the early, unsophisticated photographic lenses used in latter half of the 19th century and captures the fleeting experience of day passing into night. The unfocused limbs and leaves appear flat, losing dimension and detail and define the waning light which becomes as much the subject of the image as the trees themselves. The indistinct and mysterious imagery that results is a metaphor for a search of the intangible and results in lush, deep chromatic blacks and luxurious colors that appear otherworldly.

At the end of the 19th century photography was in the process of defining itself through a dialogue that occurred between the Pictorialists, who believed that by manipulating a photograph’s development and printing they could heightened its emotive and aesthetic value, and photographers who employed a “straight” technique which did not try to emulate other art forms like painting but remained true to photography's unique technical qualities, one of which was the documentation of reality. By the early 20th century, the “straight” argument had won the debate. However, today, almost a century later, artists using contemporary technology — digital cameras and software such as Photoshop — have an unlimited freedom to alter photographs and we no longer believe in a photograph’s ability to reveal the “truth.”

In a somewhat ironic way Dudis’s work emphasizes beauty of subject matter, tonality and composition rather than the documentation of reality and thus mirrors the goals of Pictorialism. However, like the “straight” photographers she uses only straightforward means, no filters, no Photoshop, seeking not to document a literal reality but to find an evanescent, impalpable “truth.” She says, “My work is not about ideas but about experience, the unfocused: the questions that can not be answered.”

Click to see more information about the artist:
Louise Dudis 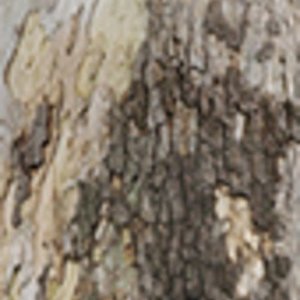 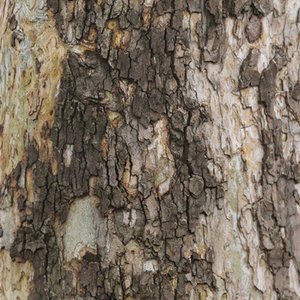 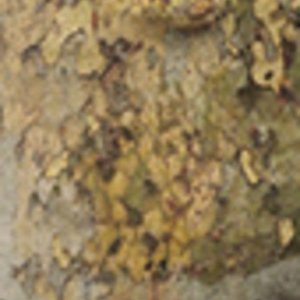 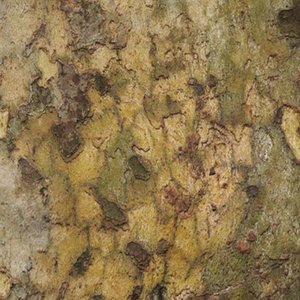 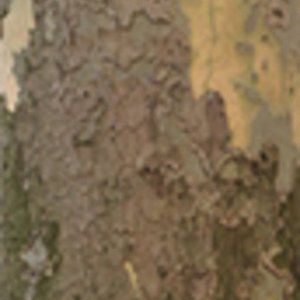 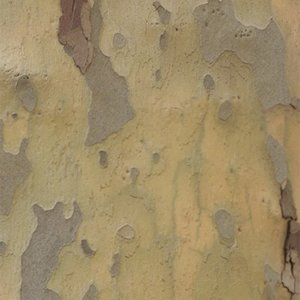 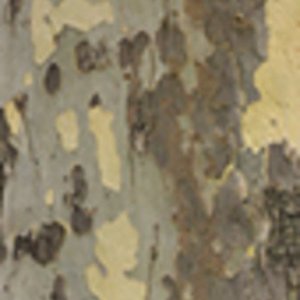 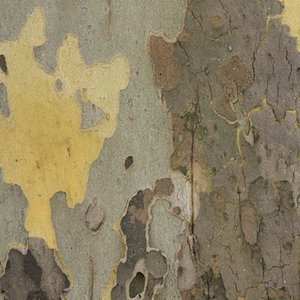 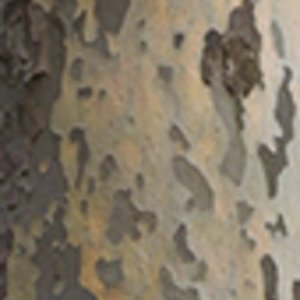 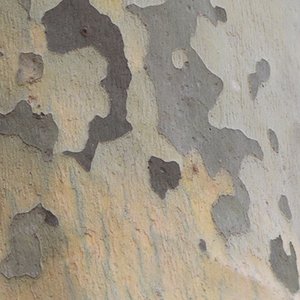 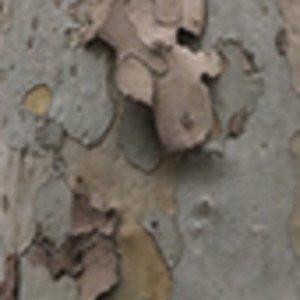 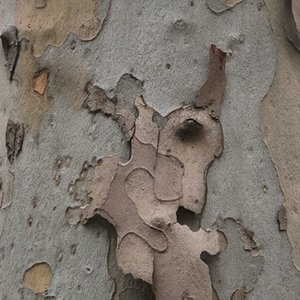