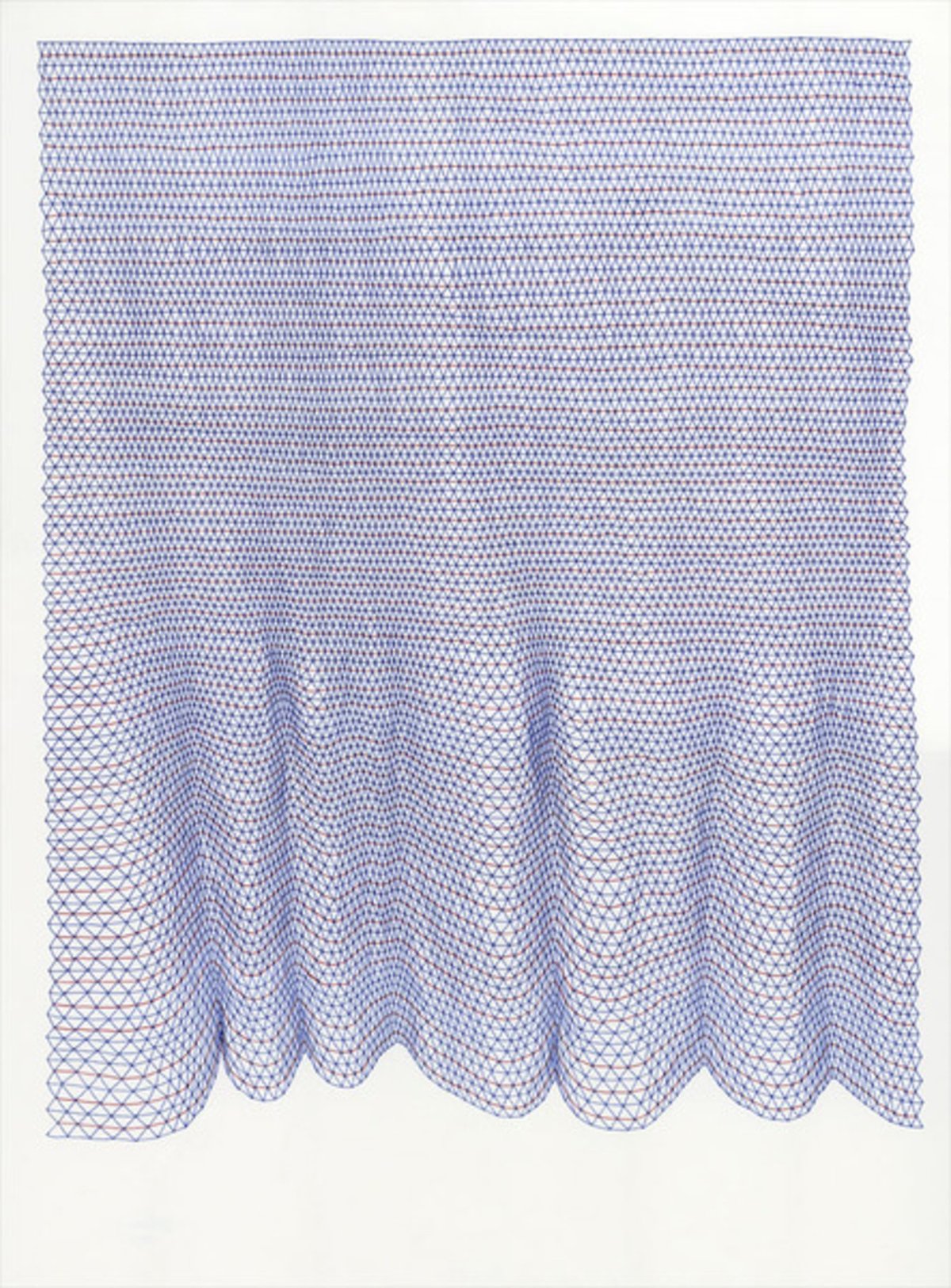 Robert Lansden’s multiple series of obsessive drawings appear divergent, however, his search for “a visual expression of the dialog between the finite and the infinite,” remains constant. Lansden’s strong curiosity about the nature of existence and the process of making are the motivation behind his work. He says, “Drawing is a way for me to find out what will happen, and more importantly how it will feel, if I repeat a specific mark, line or pattern.”

New Orleans, where the artist lives and works, has a rich history and culture of contradictions, where edges and boundaries that separate opposites are blurred, ambiguous, and vague–a result of the environment where the seasons can sometimes be indistinguishable. As a result, the perception of time decays and a potentially liberating timelessness emerges. This stillness is the inspiration and stimulation that spark the motivation for Lansden’s work.

Influenced by both Sol Lewitt and Agnes Martin, Lansden occupies a space somewhere between the two, reaching his own unique conclusion. His process begins with an algorithm, a set of instructions that details how he will draw each drawing. Although the algorithm changes with each series of works it always removes choice from the process. The intent is consistent repetition of the same mark over and over. However, the tiny irregularities and inconsistencies of the movement of his hand and the intrinsic qualities of the chosen medium magnify themselves over the course of drawing. So, changes in the mark are inevitable, not intentional.

Click to see more information about the artist:
Robert Lansden 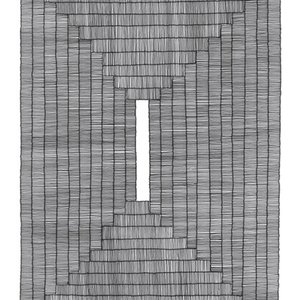 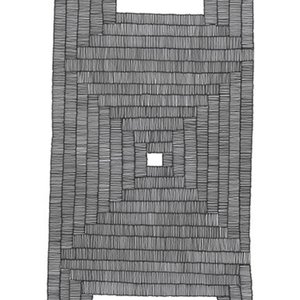 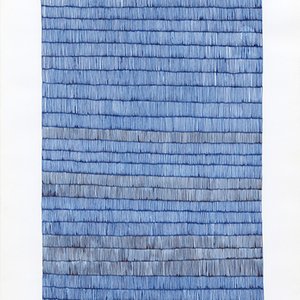 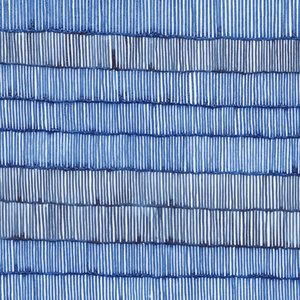 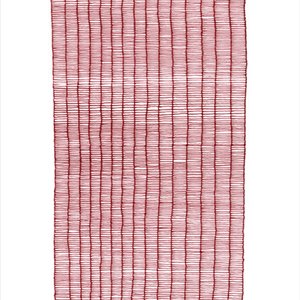 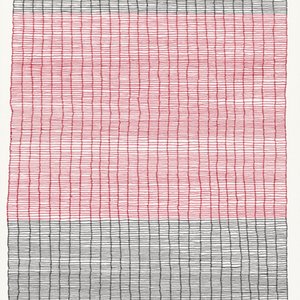 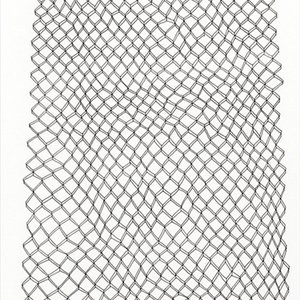 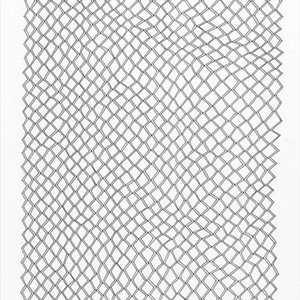 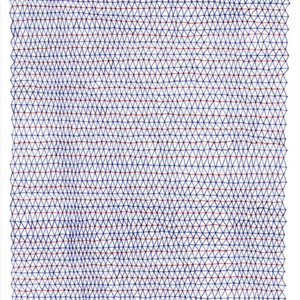 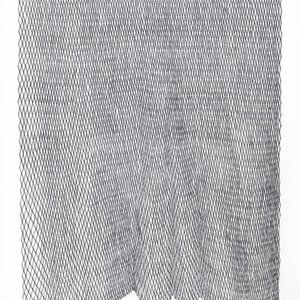 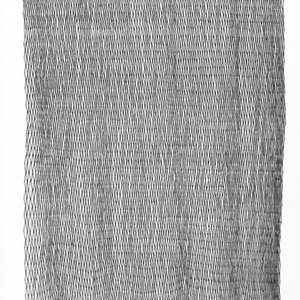 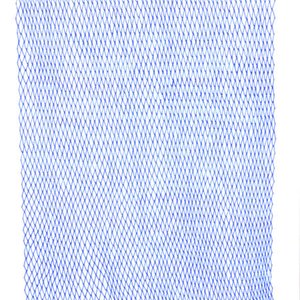