For more than 30 years James Clark has been making sculptural objects and installations from non-traditional art materials like balloons, neon, car parts, live chickens, bubble and fog machines, water, helium and electroluminescent wire. His work is an exploration of conscious experience.

An exercise in phenomenology, Clark's work requires intimate and multiple viewings. This installation, titled The Luminiferous Aether, consists of a vertical argon tube sheathed in a clear plastic cylinder adorned with inflated iridescent balloons. Typical of Clark’s oeuvre, this installation on its surface is about nothing more than the materials it is made of. However, after active looking the intricacies of light playing off the balloons and the room itself come into view. This experience of the material changes from different perspectives and different moments of the day or night, which highlights the fleeting qualities of light and time.
Clark’s work has been considered expressionistic as in the work of Mark Tobey or early Barnett Newman. In The Luminiferous Aether this quality can be seen in the interconnected lines drawn by the light as it bounces off and through the balloons. Although Clark’s expressionism is evident, his artistic practice has more in common with the Japanese Gutai group of the 1950s, which espoused honesty of materials and emphasized temporal based works, like the ephemeral smoke and water pieces of Sadamasa Motonaga or the light pieces of Atsuko Tanaka. Often overlooked in Clark’s work is the Gutai belief in the aesthetic and spiritual qualities of decay. In this installation, as in all of his balloon pieces, Clark encourages the owner or exhibitor to inflate the balloons with his or her own breath. Their breath then becomes an integral part of the artwork. However, as the result of airborne ozone degrading the latex over time the balloons lose their air. This acts as a poignant metaphor for both the lives of the materials in the work and our lives. This additional layer of temporality emphasizes yet again the spirituality of change and the beauty of conscious experience.
James Clark’s work has been exhibited nationally and internationally and the subject of 10 solo exhibitions and over 80 group exhibitions. He has received numerous awards and honors including: 2008 Sidney Simon Sculpture Award at the National Academy of Museum, 183rd Annual Exhibition, New York, NY; 1998 Award, American Academy of Arts and Letters, New York, NY; in 1989 a Fellowship from the John Simon Guggenheim Memorial Foundation; 1983 an individual artist award from the National Endowment for the Arts in graphics; and in 1982 an individual artist award from the National Endowment for the Arts in sculpture, among others. James Clark received his BS in from Kutztown State University, Kutztown, PA in 1974. He lives and maintains his studio in Williamsburg, Brooklyn, NY. This is Mr. Clark’s first exhibition with Robert Henry Contemporary.
Click to see more information about the artist:
James Clark 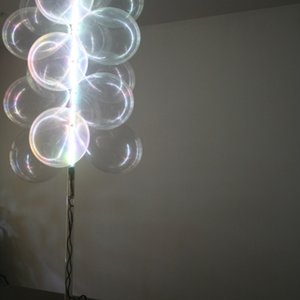 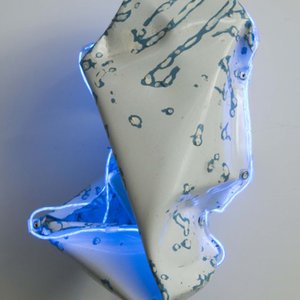 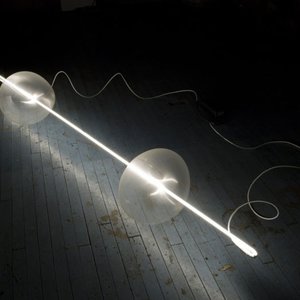 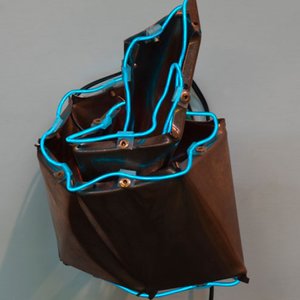 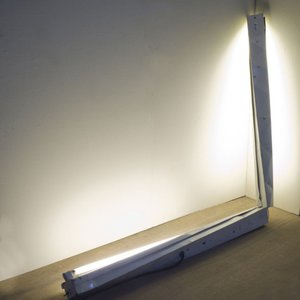 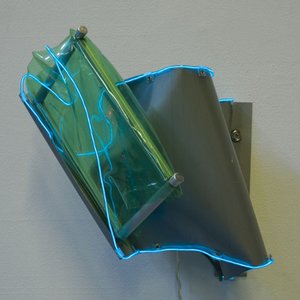 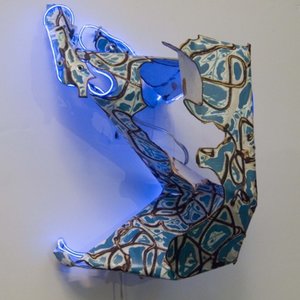 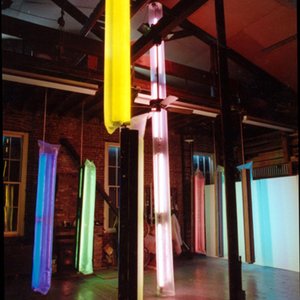 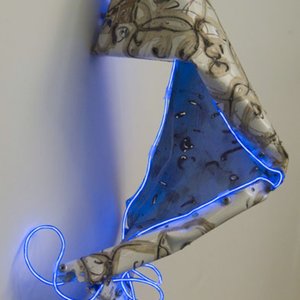 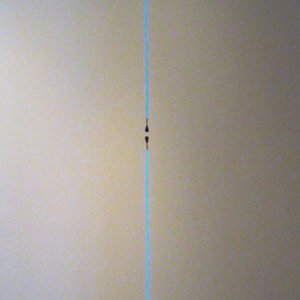 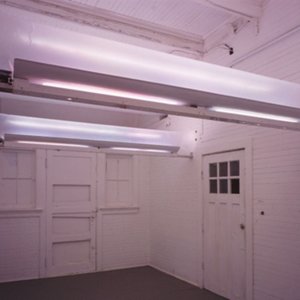 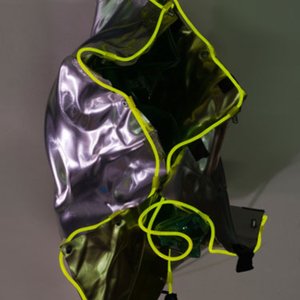