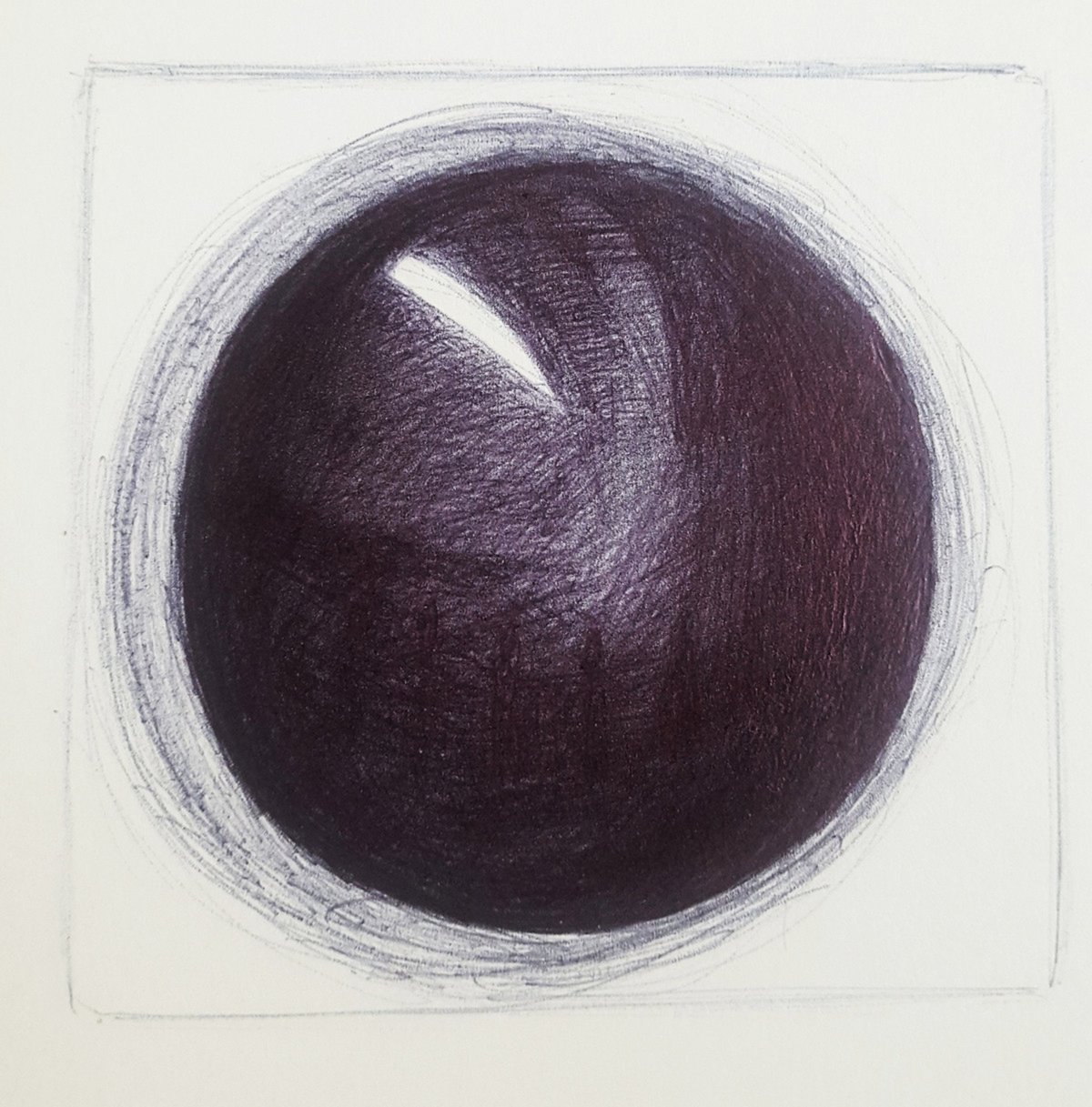 Exhibited for the first time, Álava’s Silences series (2008) began as a reaction to the clandestine nature of Fluxus-like performances that took place over a several month period at MoMA when the museum was closed to the public. Álava engaged fellow artists in a series of one-on-one private conversations about the collection as they toured the museum. The only recordings of these dialogs were the surveillance cameras of the museum, recordings long since lost. The dark, moody atmospheres of the drawings pierced by shafts of directional light, created in ink on paper on the NYC subway, enroute to the secret conversations at MoMA intimate the surreptitious, underground nature of the performances. Divorced from this context, however, the combination of gloomy, allusive shadows and stark illumination suggest conflicts in both the physical and psychological aspects of light and dark as well as the paradoxical nature of human existential experience.

Beginning in 2010, Álava’s Reflex is a response to two performances titled Trust Me (2010) that she orchestrated in two separate major museums in New York City.  In those performances she guided 11 fellow participants on tours of the museum and verbally described the artwork they encountered to her guests, who were blindfolded with opaque sunglasses, as they passed through the museum surrounded by other non-participant patrons, guards, etc. Álava created the drawings in pen and ink back in her studio through a combination of photographs of the museums surveillance cameras and her memories of the performance participant’s conversations about the artwork as it was described to them. The temporal nature of both the actual performance and Álava’s recollection of it constitute the imagery in the drawings as seen reflected in the panopticon of the camera lens cover and offer us a visual metaphor for the experience of time and the hazy, ephemeral essence of memory

An ironic take on situational awareness (the perception of environmental elements and events with respect to time or space, the comprehension of their meaning, and the projection of their status after some variable has changed) the exhibition Observational Awareness explores the meaning of observation in contemporary society. Álava writes, “We need to be aware of the way we observe; the way we have been trained to observe; who is observing us, and why.”

Gema Álava (b. 1973 Madrid, Spain) received her Master of New Genres from the San Francisco Art Institute; a MAEd. from Universidad Complutense de Madrid and an MFA in painting from the Academy of Art University, San Francisco. Her undergraduate education includes a BFA from the Universidad Complutense de Madrid and the Chelsea College of Art & Design, the London Institute. Her work explores notions of trust, using language as a medium to investigate the interconnections that exist between public, private, educational and interpretative aspects of art. She has had twenty solo exhibitions and her work has been seen at these institutions, among others: the Metropolitan Museum of Art, NY; Queens Museum of Art, Queens, NY; Bronx Museum of Art, Bronx NY; Solomon R. Guggenheim Museum, NY; Rana Museum, Mo i Rana, Norway and MANIFESTA 8, Murcia, Spain. In 2012 she was appointed Cultural Adviser to the World Council of Peoples for the United Nations, and The Smithsonian Institution nominated her artistic project “Verbal Interaction in Museums” for a 2011 SARF Fellowship. She was awarded second prize in Spain's National Drawing Competition, Premio Penagos from Maphre Foundation, when she was 22, being the youngest artist and first woman to achieve such recognition. She lives and maintains her studio in New York City.

Click to see more information about the artist:
Gema Álava 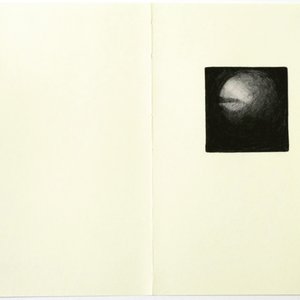 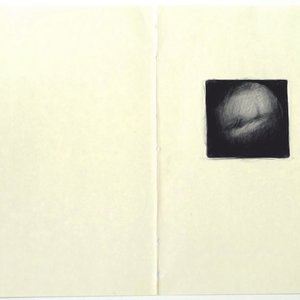 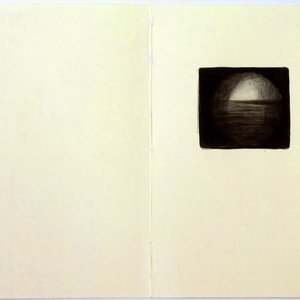 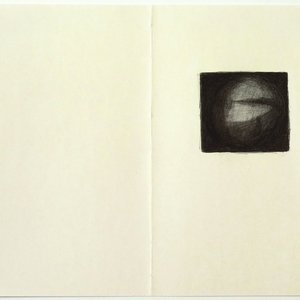 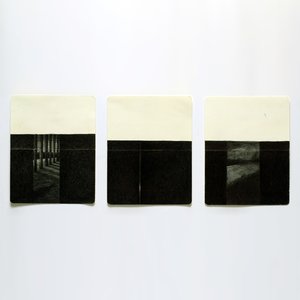 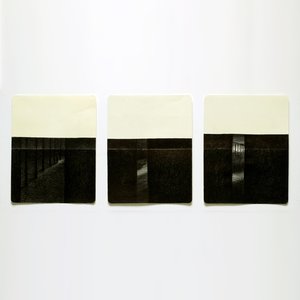