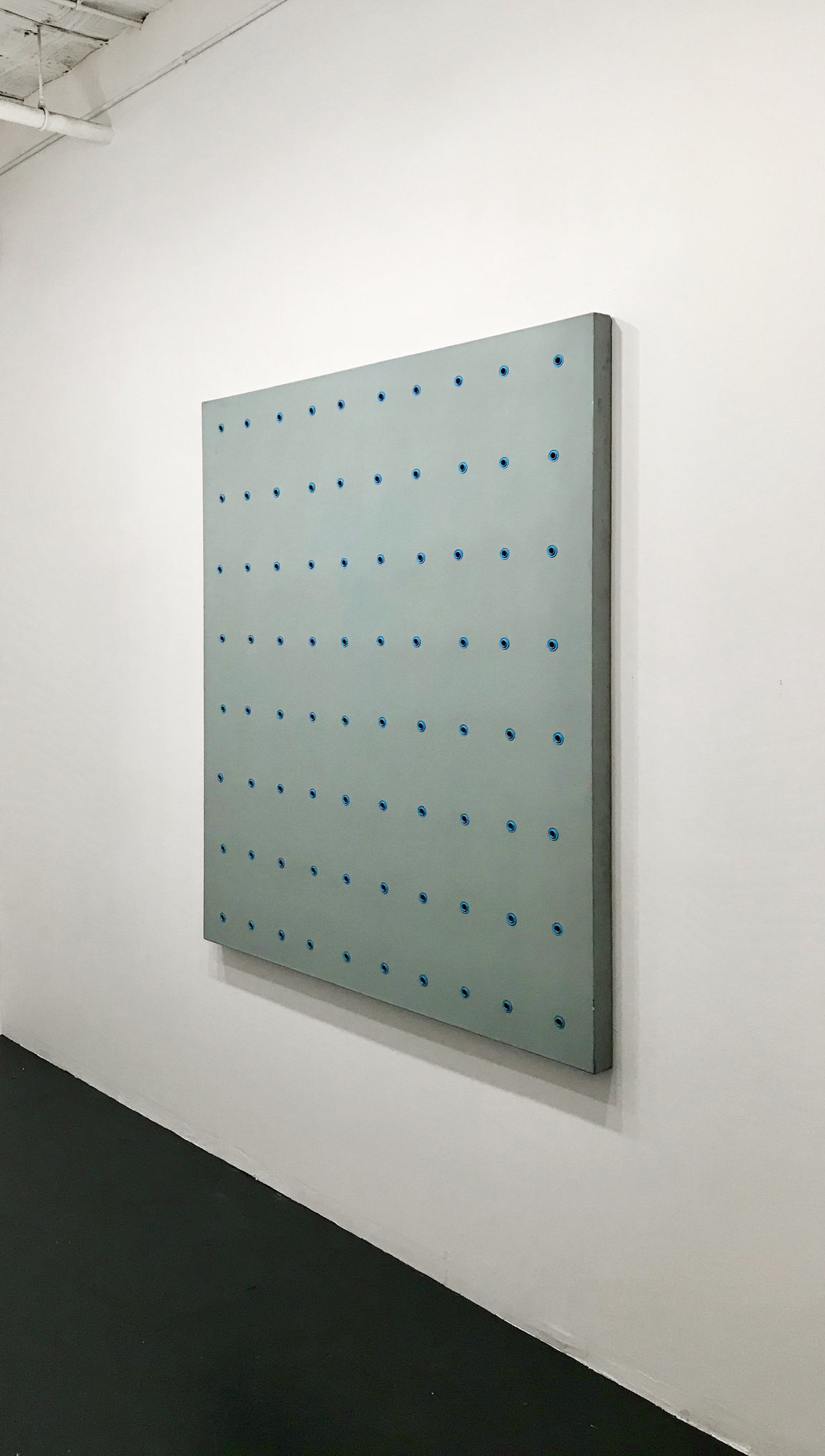 Plane Space is an exhibition of three paintings (enamel, metal grommets and acrylic on canvas) created in 1971 by the Japanese artist Yoshishige Furukawa (1921-2008) while living in New York City.

Having moved to New York City from Japan in 1963 Furukawa was active in the New York and Japanese art scenes until his death in 2008. Furukawa’s work is primarily concerned on a formal level with developing a visual space with color and forms on a visual plane. However, he is equally engaged with representing his emotions as he encounters everyday objects and experiences, “When I am out walking, I may see a road, a construction site, working people, a tree, or the sky, and I try to incorporate the feeling of these visual physical things in my work.”

The paintings in Plane Space are from a transitional period in the artist’s oeuvre beginning in the late 1960s and lasting until the mid-1970s. In this period Furukawa moved from using traditional painting materials (paint on canvas) in an objective expressive manner towards a reductive minimalist approach and the inclusion of more unconventional painting materials, like metal grommets. Experimenting with both process and materials Furukawa moved away from depicting objects in his work as a means of communicating the metaphysical relationship between the physical characteristics of those things or events and our emotions related to them. This reductive process lead him to Minimalism as the most direct means of representing the essence of the experience of quotidian life. Formalism reduced the painting elements to only the absolute essential compositional elements in the same way that Furukawa sought to reduce the emotional content of sound or wind or time, “All of them have the power to cause me to ponder the relationship between the physical shape or material and mental reaction.”

Click to see more information about the artist:
Yoshishige Furukawa 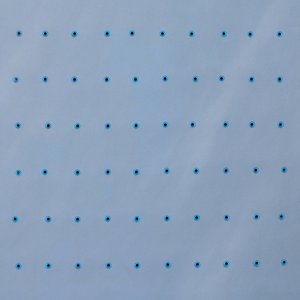 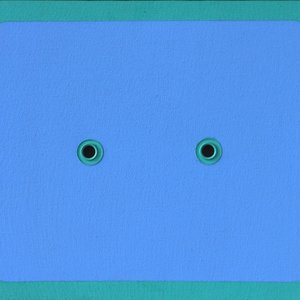 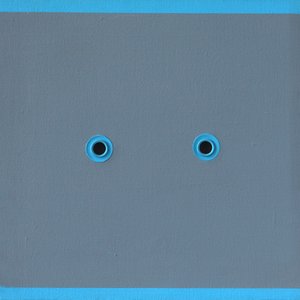