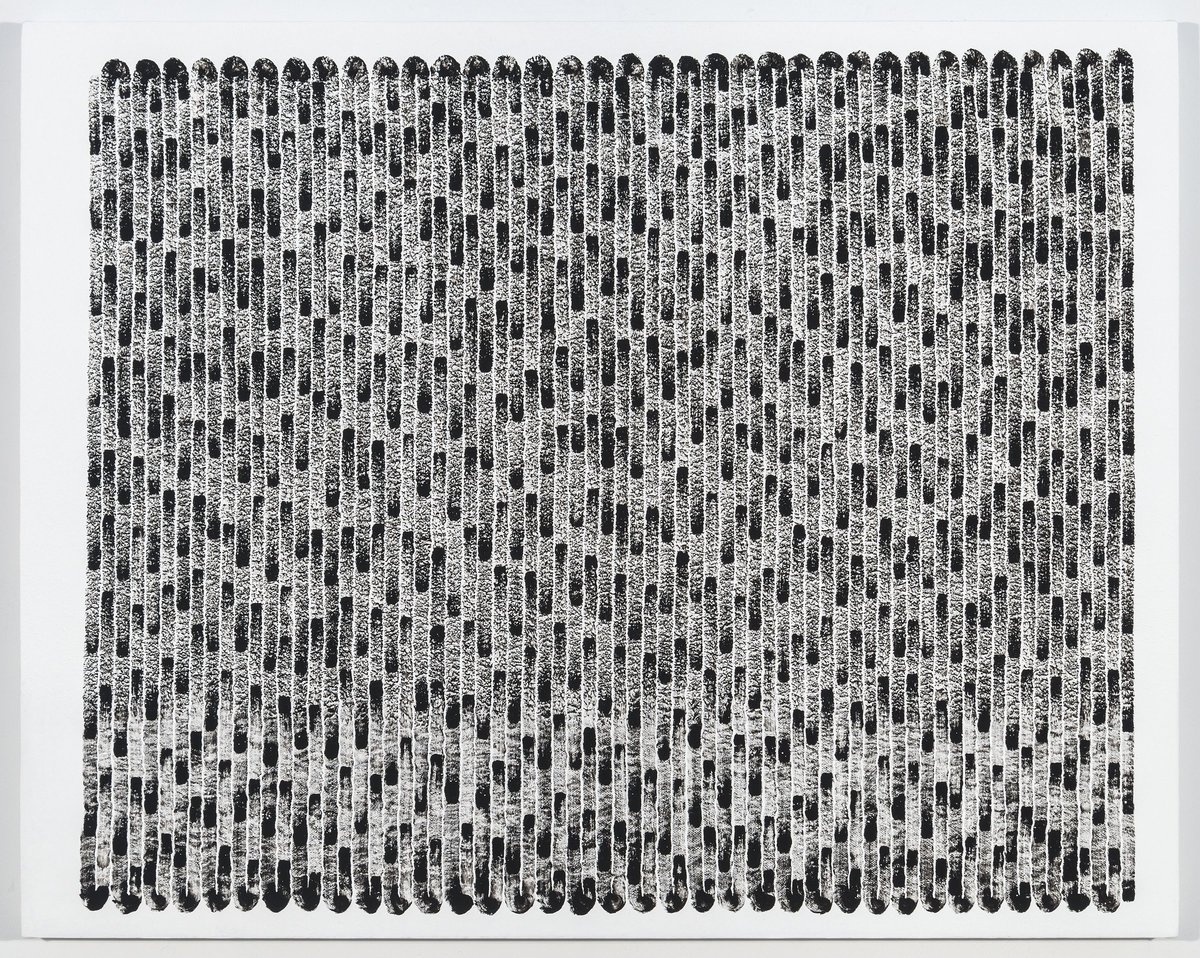 Brooklyn, NY — August 7, 2018 — Right to Left is an exhibition of 3 new Alexander Oleksyn’s meticulously crafted, meditative line paintings that originate from his desire to make a painting whose drama comes from the speed the line is drawn, in his case, a very slow line. His meditative compositions are determined by the relationship between the size of the brush, the characteristics of the paint, as well as the shape and texture of the surface on which they are painted.

Each composition begins in one corner and continues slowly, methodically in a single non-overlapping line until the surface is covered, resulting in a series of black and white paintings with a clear beginning and end to the creative process. Each painting titled the date that it is finished. These self-evident compositions, determined by their time of execution, simplicity of composition and straightforward use of materials (the quality of the paint, the size of the brush, etc.) fulfill in Oleksyn a need for painting with more intentionality. “It is important that the compositions are self-evident, meaning that how they are defined turns to a large extent on how they are made.”

Oleksyn’s work displays time as a linear experience, one color or one mark after another, and at the same time each painting represents the totality of the time it took to make it. The path of his brush guided by intense concentration is an artifact of a meditation. These meditations on transparency, materials and process are a metaphorical path in time painstakingly plotted in paint and folded introspectively onto themselves. He says, “Ultimately, I aim for paintings that are self-evident but allude beyond themselves and evoke the sensibility I experience in their making.”

Alexander Oleksyn was born in Vienna, Austria and grew up in Europe, Asia and the United States. He received his BFA from the Tyler School of Art, Temple University, Philadelphia, PA in 2005 and in 2012 his MFA from the Glasgow School of Art, Glasgow Scotland. He has exhibited in the United States, Europe and Asia and maintains his studio in Glendale, Queens, New York City.

Click to see more information about the artist:
Alexander Oleksyn 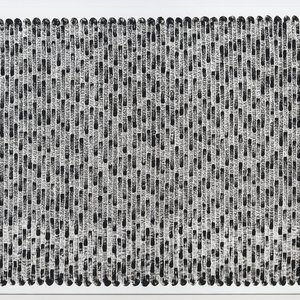 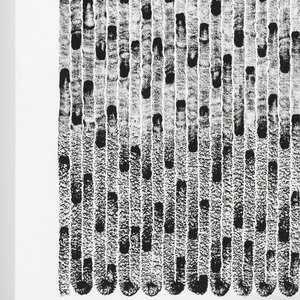 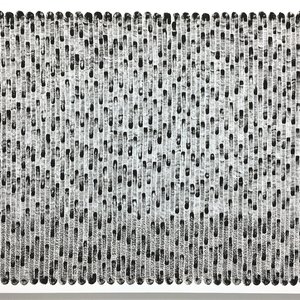 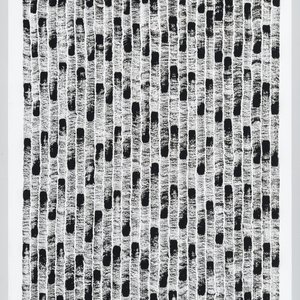 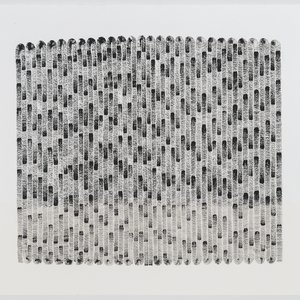 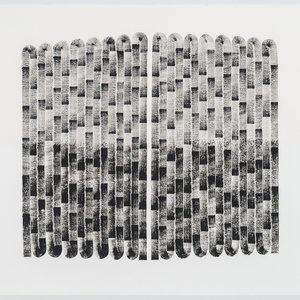 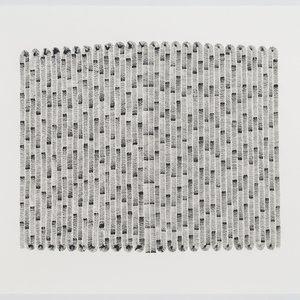