Japanese artist Akiko Mashima (born 1952 in Saga, Japan) received her BFA in sculpture from the Musashino Art University in 1976, before transitioning to the Brooklyn Museum Art School in 1978-1979, and to the Art Students League (1979-1980). She is the recipient of a Robert Smithson Memorial Scholarship in Sculpture (1978-1979), and received a Pollock-Krasner Foundation Grant in 1988. Her work has been included in solo exhibitions in New York as well as in her native Japan since 1977 and her work has been exhibited in the US and Japan since the mid-1970s. Mashima lives and works in New York City and Kanagawa, Japan. 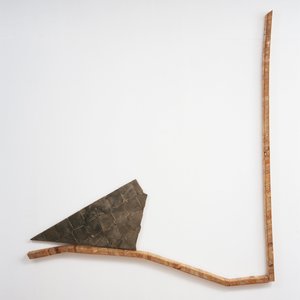 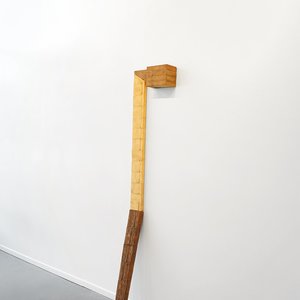 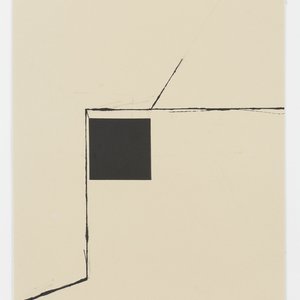 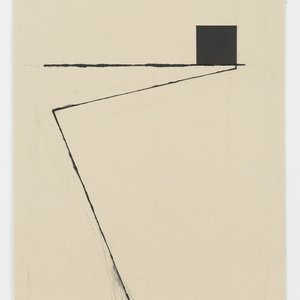