Centuries of Noon by Andrew Zarou 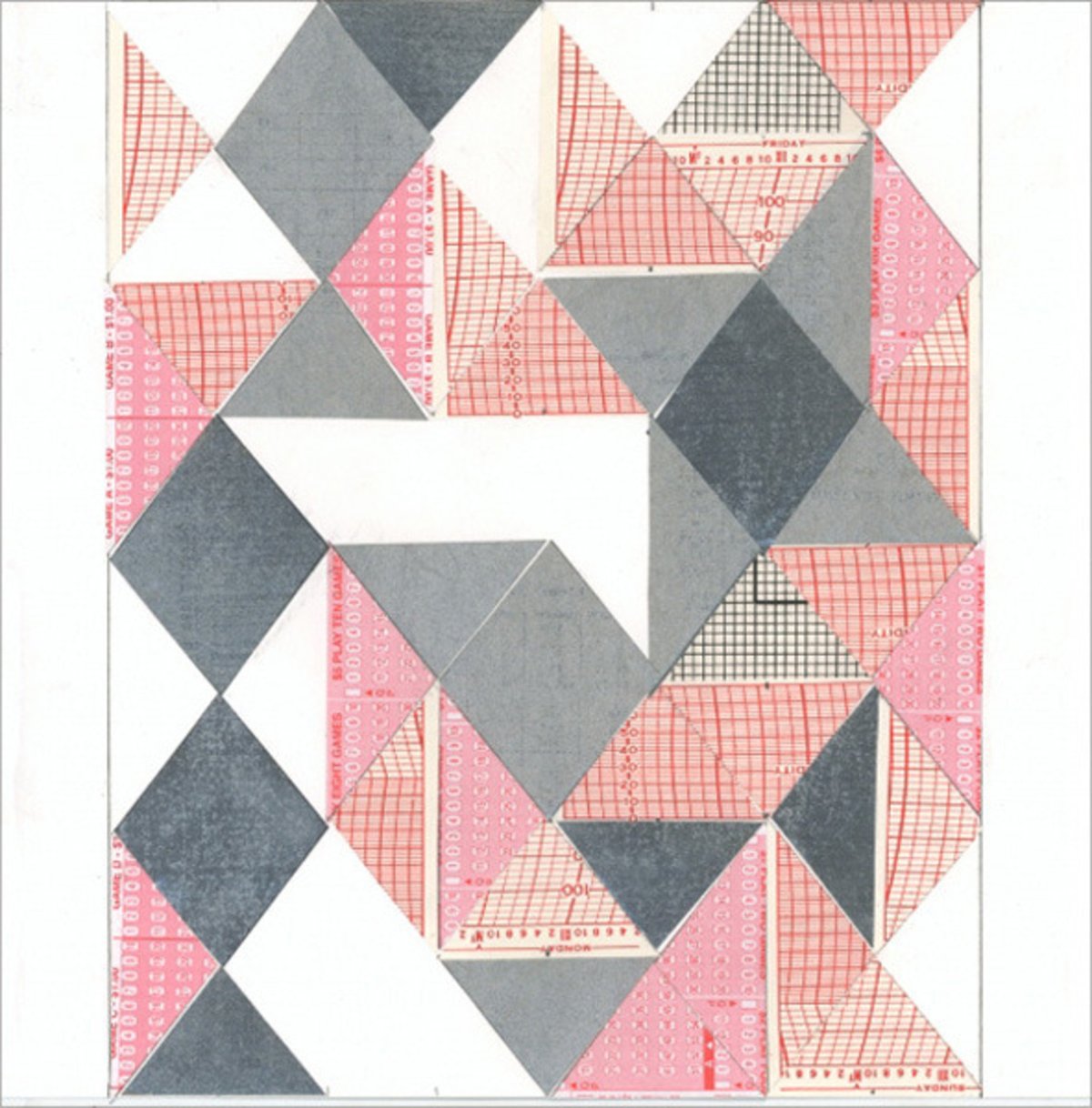 With a predilection for both the homogeneity of pattern and the heterogeneity of change Andrew Zarou builds two and three dimensional compositions from found papers, such as graph paper, magazines, technical manuals, etc., plastic, metal, spray-painted paper, wire and wood. This exhibition will feature 30 new pieces from three bodies of work: a series of collages called Flotilla, a series of drawings titled Meditational Flaws and a series of small sculptures known as Mirror Canons.

Spray-painted and found printed papers cut into diamonds and triangles make up the seemingly random compositions of the Flotilla series. As the name suggests, the arrangements of shapes and colors looks like a flotilla of ships on the sea as seen from above. A flotilla is usually composed of a homogeneous group of the same class of warship. However, in Zarou's compositions these ships aren't necessarily moving in the same direction. These meticulously composed collages take similar shapes and turn, flip and arrange them in contrasting directions to reach a coherent Gestalt. So, by balancing contrasts of shape, direction and color Zarou creates a stasis out of chaos.

Zarou's Meditational Flaws, spray-painted paper and pencil on paper, began as an avenue back to the studio. The immediacy of drawing allowed him to stream-line form and ideas. Beginning with spray-paint, which adds a layer of chaos and variation, Andrew builds zig-zagging patterns of lines, some heavier and wider than others, that intersect at various angles creating a depth of space that results in the suggestion of an architectural or build form. Also, maybe ironically, they look as if they could be a map of where the diamonds and triangles have been or will go in the Flotilla series. Lacking the cut edges of Flotilla, this series is more free and the artist's hand is obvious in the quality of line on the page.

The title for Andrew's series of small sculptures, Mirror Canon, wood, plastic, paint and copper wire, comes from music theory. A mirror canon is a melody played along side its inversion. Like the Meditational Flaws, the space in these three dimensional pieces shifts and changes and allows for simultaneous chaos and order depending on the viewer's point of view. The space at certain angles does in fact seem mirrored, "I like the notion of mirroring where one's equilibrium or center of balance is thrown off" says Zarou. As the title implies, this series suggests that order and chaos exist simultaneously and Zarou manipulates this duality to reach a balanced asymmetry.

In various ways and in different visual forms and physical media Andrew Zarou's work in this exhibition is about duality. The simultaneous existence of sameness and difference is a tool which the artist uses to explore an instinctual desire for structure and control. His work is the visual manifestation of this metaphysical exploration.

Andrew has exhibited in institutions and galleries nationally and internationally including the Brooklyn Public Library (2008) and P.S. 1 Contemporary Art Center in Queens, NY (1999). He was an artist in residence at The Association of Icelandic Visual Artists in Reykjavik, Iceland (2008) and at the Atlantic Center for the Arts in New Smyrna Beach, Florida (2009) and in 2008 received a grant from the Joan Mitchell Foundation. He received his BA in studio art from Hampshire College in Amherst, MA in 1994 and maintains his studio in Brooklyn, NY. 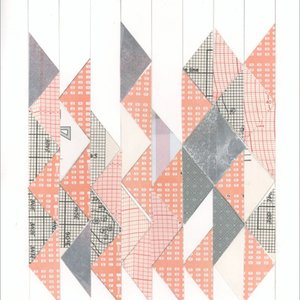 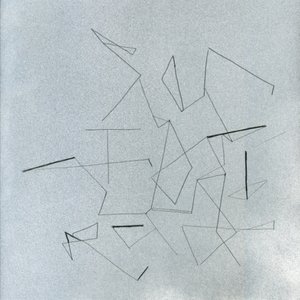 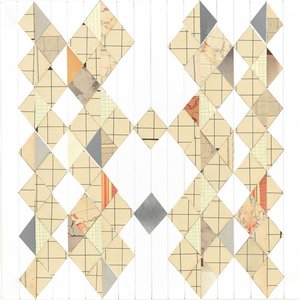 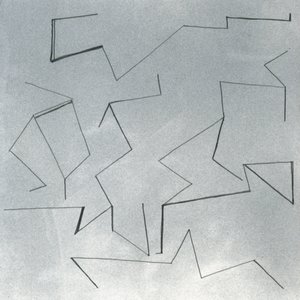 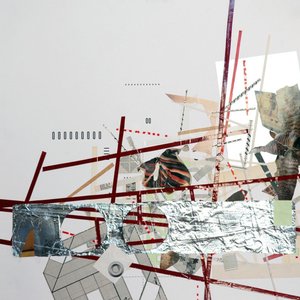 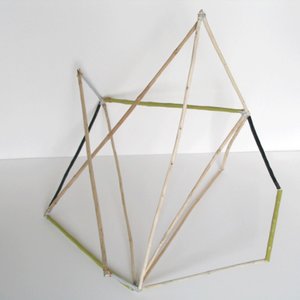 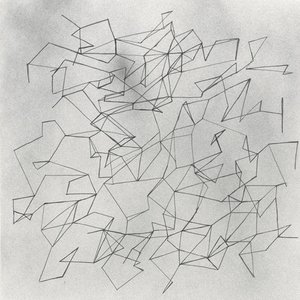 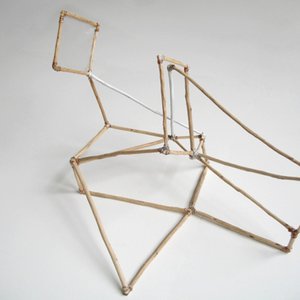 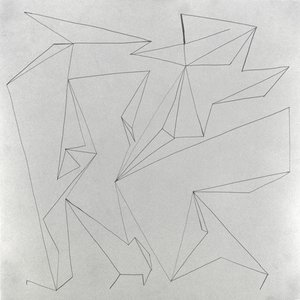 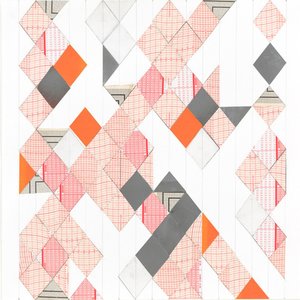 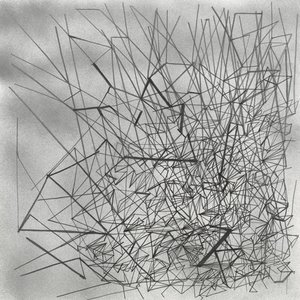 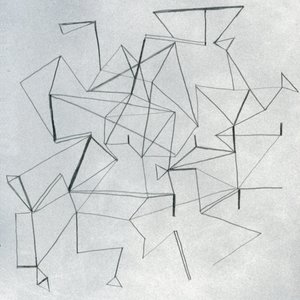