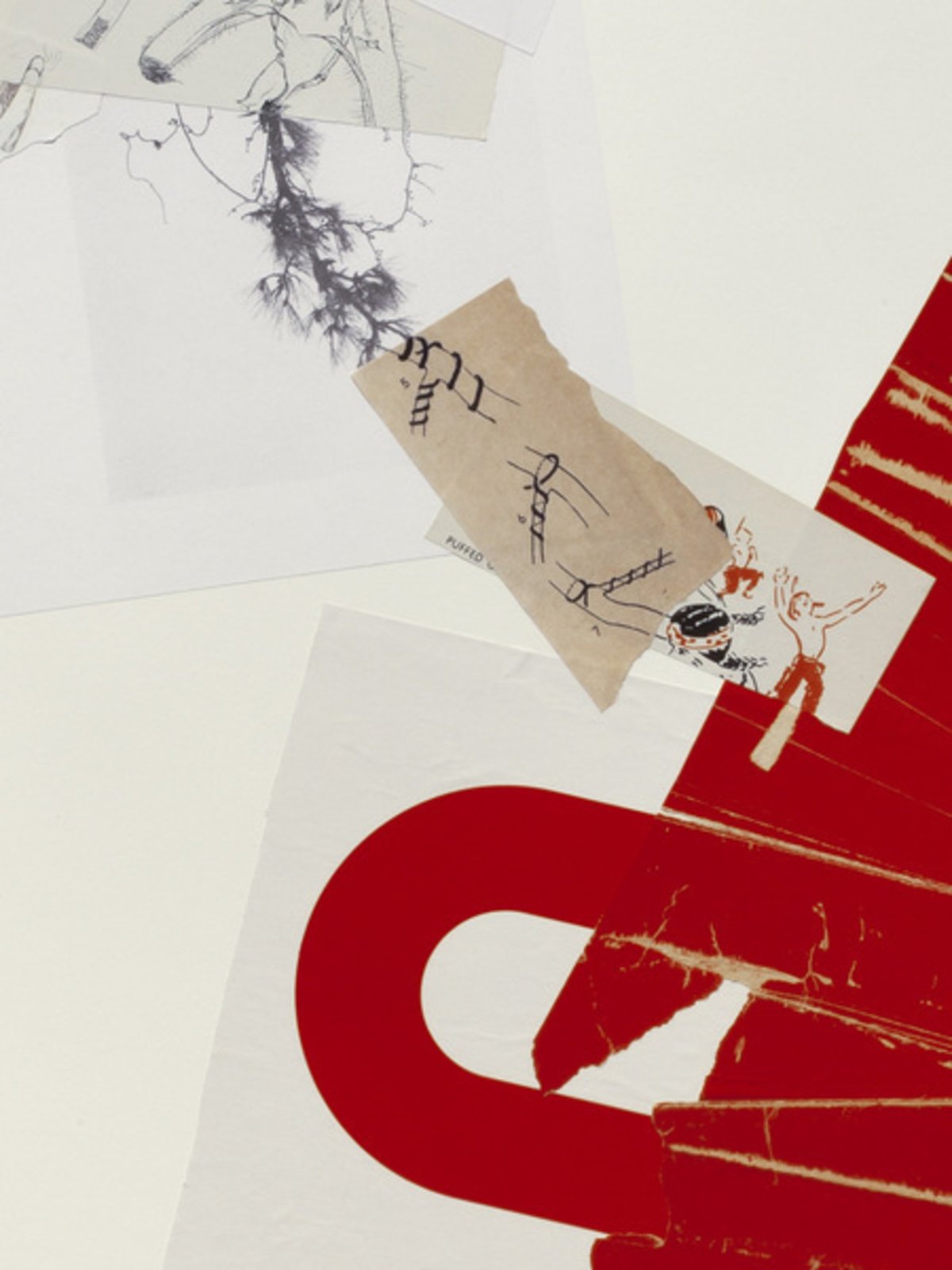 Robert Henry Contemporary is pleased to announce Steady-State by Sharon Lawless, a site-specific wall installation combining framed and unframed paper collages with wall drawings and drawings on paper that explores the tension between the planned control of rational thought and the random accidents of chance and irrationality. Also included in this exhibition will be a series of linocut prints whose imagery is taken from elements of her collages that are visual explorations of the scientific concepts of steady state theory and creep.

Steady State Theory is the largely discredited cosmological understanding of the nature of the universe whereby new matter is continuously created as the universe expands, so that the perfect cosmological principle is adhered to. In Steady-State, Lawless will combine her full page collages on paper into a seemingly endless, meandering composition of framed and unframed elements connected edge to edge or by drawing directly on the wall. The installation will act like a steady state universe where elements could be added without end in all directions. Steady-State is a meta-collage using each paper collage, drawing and the wall as elements in the total composition, as if the viewer could actually walk into one of her smaller works on paper.

In addition to the collages Steady-State will include a collection of linocut prints that explore the process of making prints as a theoretical steady state system in itself. In materials science, creep is the tendency of a solid material to move slowly or deform permanently under the influence of stresses. It occurs as a result of long-term exposure to high levels of stress like printing plates are subjected to during multiple print runs. Printing is therefore a visualization of the scientific principles of steady states and creep.

In fields like thermodynamics, economics, and engineering a system in a steady state is understood as having numerous properties that are unchanging in time. Lawless tweaks this scientific concept by combining static already created elements (the collage elements from found materials) into constantly changing, random compositions. Lawless begins each collage by arbitrarily selecting a clipping from her vast collection of found photographs, technical drawings and diagrams, magazines and other printed material, which she adheres at a random to paper. Lawless says, “The individual elements are joined to one another using variations on a system that emphasizes formal relationships between otherwise unrelated images; each connects to the next through a shared visual characteristic, ranging from the thickness of a single line to a more complex and sometimes uncanny similarity.” Each element in the collage has a strictly visual connection to the next that derives from optical phenomena rather than a literal reading of the elements original purpose. Building from the ends or sides of this collage component Lawless draws a rambling linear growth that meanders across the paper, creating tangents and dead-ends along the way, until she reaches the edge of the paper or coherent composition. This transparent, additive, linear process is evident in the final composition and results in interesting, amusing or provocative accidental relationships.

The installation and the accompanying prints in Steady-State are a visual exploration of ideas about time, space, cosmology and random chance. Through careful planning and meticulous looking Sharon Lawless draws with ready-made images whimsical compositions that invite us to make associations and create new meanings.

Sharon Lawless received her BFA from Virginia Commonwealth University, Richmond, VA in 1974 and her MFA from the University of Cincinnati, Cincinnati, OH in 1976. She is the recipient of a New York Foundation for the Arts Fellowship in Painting and an NEA/SECCA Artists' Fellowship. She lives and maintains her studio in New York, NY.

Click to see more information about the artist:
Sharon Lawless 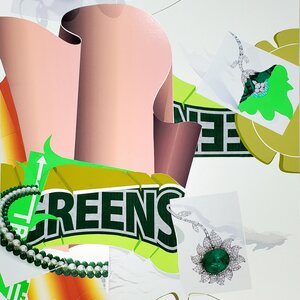 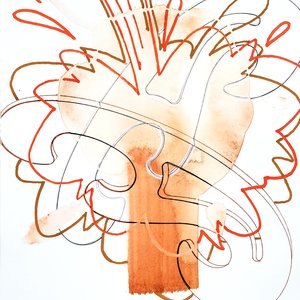 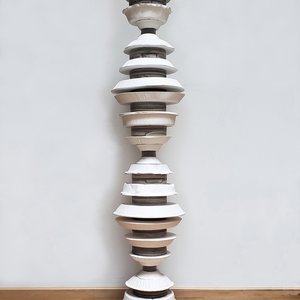 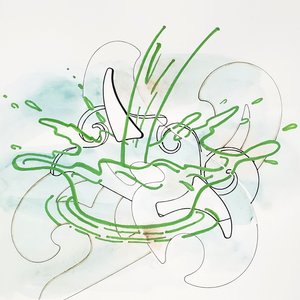 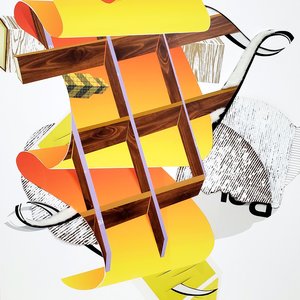 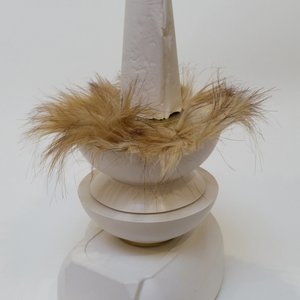 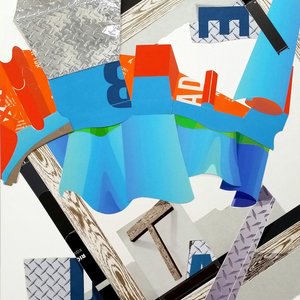 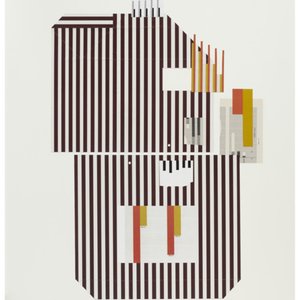 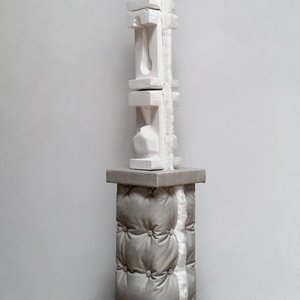 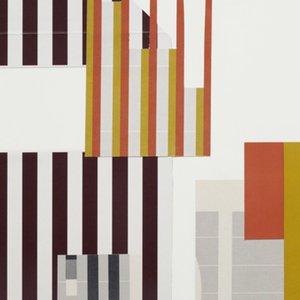 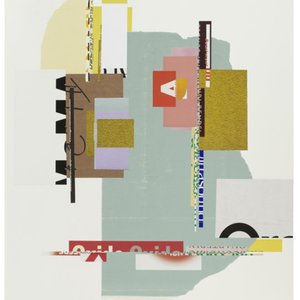 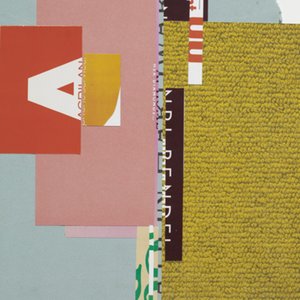