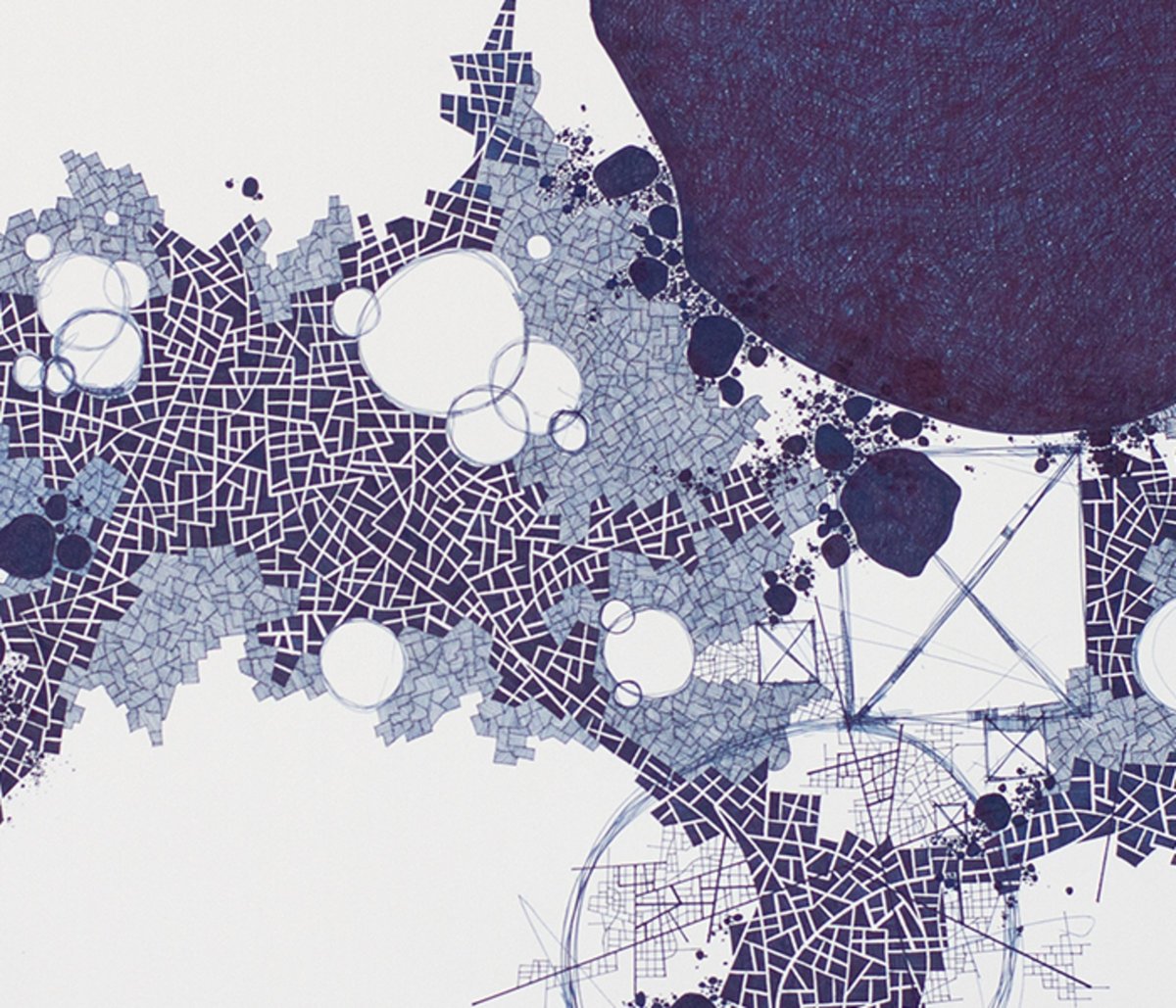 Brooklyn, NY – May 1, 2014 – Derek Lerner obsessively explores dualities and conflicting ideas about both his urge to create and its effects on the environment. Through thousands of lines rendered in pen and ink on paper the micro/macro qualities of his drawings never allow for a certainty of place, offering a visual representation this conflict through the shifting perspective.

As Lerner's fictional landscapes meander across the paper, growing outward as layer upon layer is applied, they depict a co-mingling of human-made and natural systems and the tensions between those forces. The elements of each composition multiply and attach themselves to one another or consume others like fungi, cancer or suburbs encroaching on open land. He coalesces questions about how complex systems work, about parasites, pesticides and poisons, genetically modified foods, over-consumption and over-population into ironically beautiful visual metaphors that reference mapping, satellite photography, microscopic imagery, radial irrigation systems as well as signs, symbols and the random marks, scrapes and scratches found on the streets of major metropolitan areas.

Although he does not intend the specific elements of each composition to be taken literally as viruses or cancers, the symbols and map-like forms that grow out of his process do impose their presence but are incomplete. The constituent lines trail off and fade away around the edges of each, seemingly built, coagulation of forms. This incompleteness compels us to wonder are we seeing something (biological or human constructions) represented as half complete or half destroyed and is a second representation of his doubts and convictions about his participation in the degradation of the planet.

Looking both biological and man-made, his lyrical compositions embody dualities that reflect Lerner's conflicted feelings about his own role and impact on our environment, "…while in many ways my work is a reaction to over-consumption and environmental politics, the drawings themselves are yet another "thing" added to the world, made no less with materials that are potentially damaging to the environment."

Born in Jacksonville, FL, 1974, Derek Lerner received a BFA from the Atlanta College of Art in 1995. Lerner’s work has been shown nationally and internationally including these venues: the Museum of Contemporary Art in Chicago, Museo de la Ciudad de Mexico in Mexico City, the Centre d’Exposition de Val-d’Or in Quebec, Canada and the Brooklyn Academy of Music. This is his second exhibition with the gallery. He maintains his studio in Bushwick, Brooklyn.

Click to see more information about the artist:
Derek Lerner 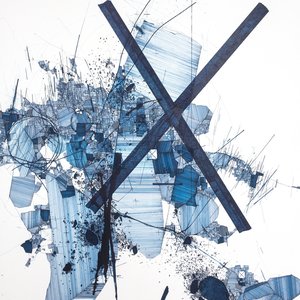 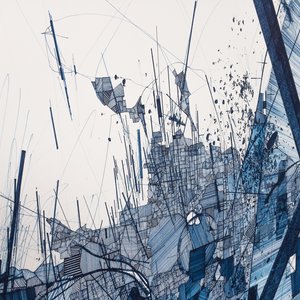 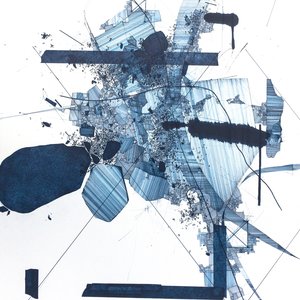 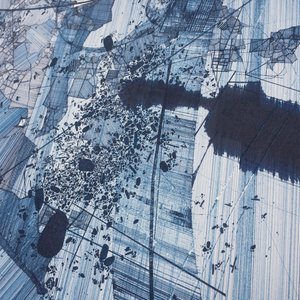 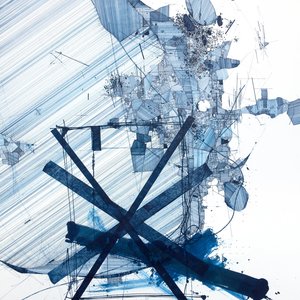 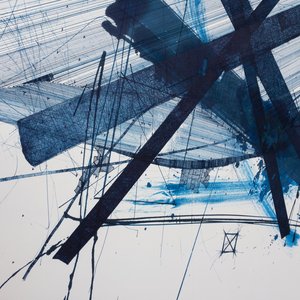 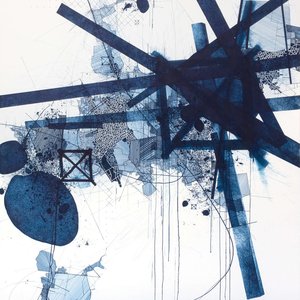 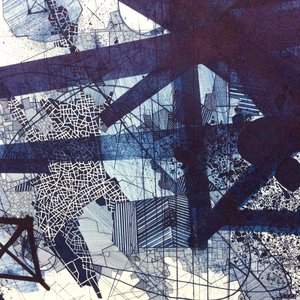 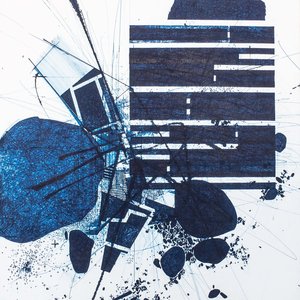 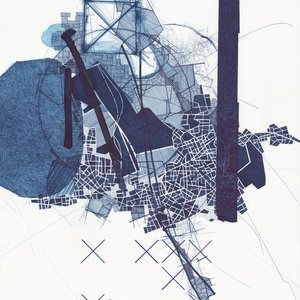 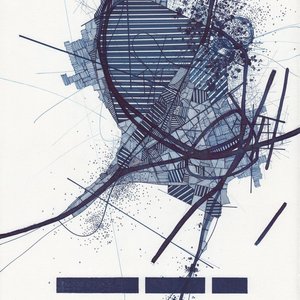 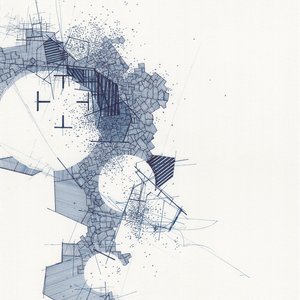