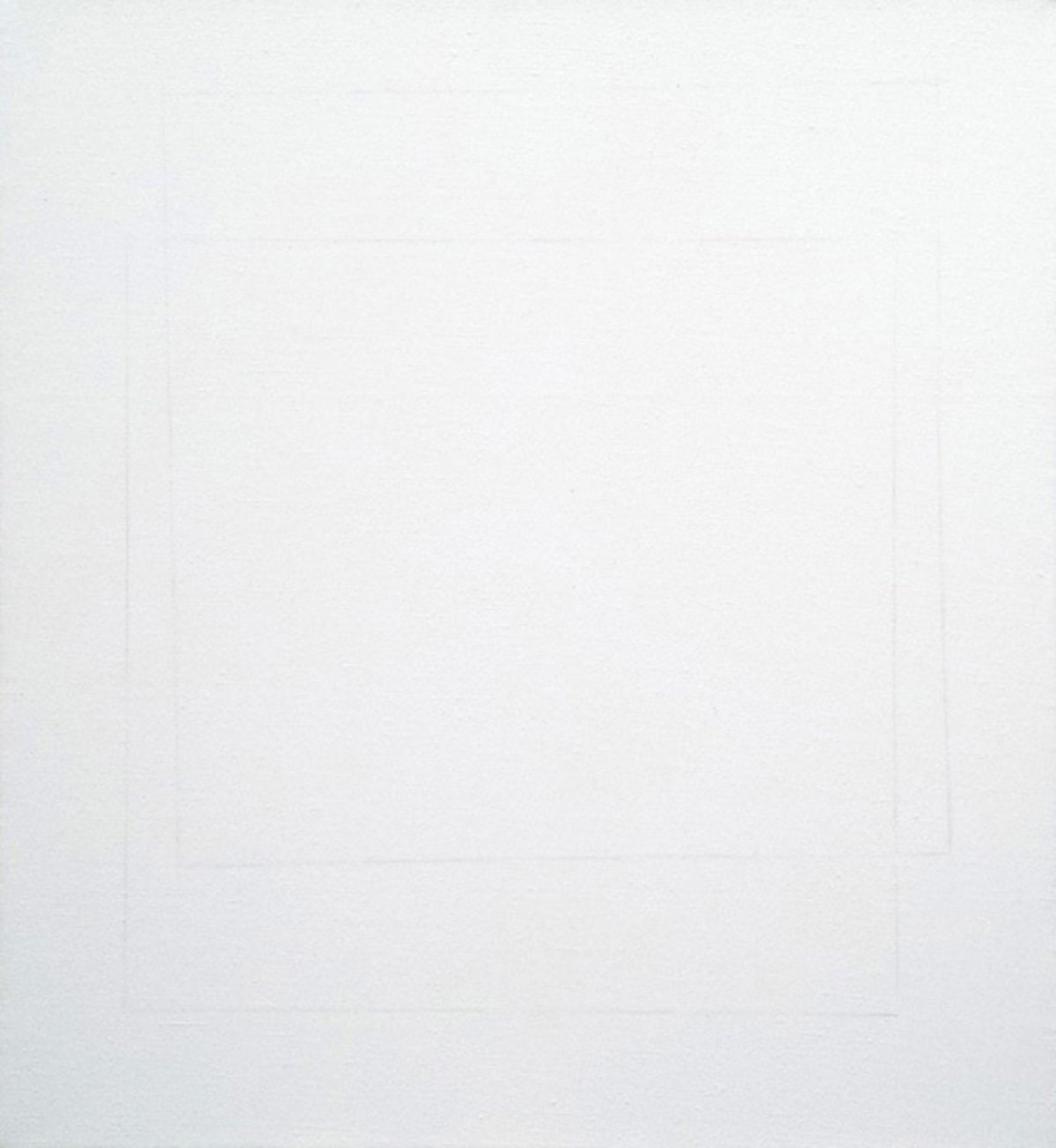 Nomad Songs is an exhibition of 3 new gesso and watercolor paintings and a series of 7 paper cowboy hats made in the 1980s by New York based artist Duane Zaloudek. Since the 1960s Zaloudek’s interest in exploring the phenomenological aspects of vision through an investigation of form, light and color has dominated his studio practice, except for a brief period when vision problems motivated him to create cowboy hats made of watercolor paper.

After being exposed to the ideas of Georg von Békésy in his book Sensory Inhibition in the 1960s, Mr. Zaloudek’s studio practice has evolved over the last 40+ years from his interest in the phenomenology of seeing. His, “intention of making painting an exclusively physical-visual experience and moving more completely away from formal problem-solving and toward a self-conscious awareness of the physicality of seeing” has occupied a central position in his work since that time.

Zaloudek’s subtle, almost all white compositions require long periods of concentrated looking before each composition reveals faint grey lines that imply space or architecture but are really an exercise in seeing. Using white gesso and watercolor pencils, Zaloudek takes months to complete each painting. He begins each composition with white gesso on linen layered and sanded to a smooth rock-like surface. Zaloudek then adds faint grey watercolor lines, sometimes only one, other times more, intuitively placed on the canvas. These lines are often so faint that in order to see them the viewer must wait for the painting to expose itself over time. For the viewer, this intense encounter with carefully reduced stimuli is the vehicle that Zaloudek uses to intensify an awareness of being and provides an opportunity for us to feel the process of seeing.

For the first time in the United States, Nomad Songs will feature a large grouping of paper cowboy hats that Mr. Zaloudek made from 1980-83 during a brief period of vision problems that kept him from seeing his paintings to the same level of detail and as up close to the surface as he was accustomed. Influenced by his performances singing and playing guitar in a local country band, Zaloudek began making cowboy hats out of watercolor paper. Once his eyes recovered and he went back to painting, Zaloudek kept making the hats for the next several years. These hats offer a poetic counterpoint to the solemn emptiness of his paintings and afford us a glimpse into the artist’s biography that his paintings do not.

Click to see more information about the artist:
Duane Zaloudek 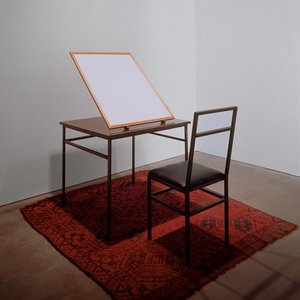 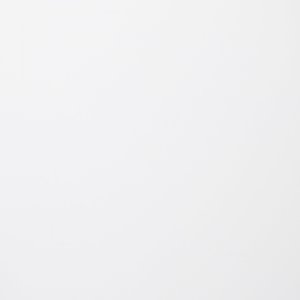 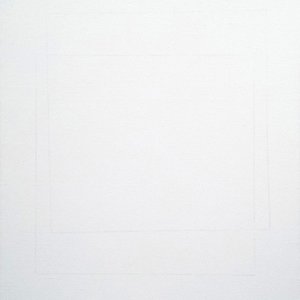 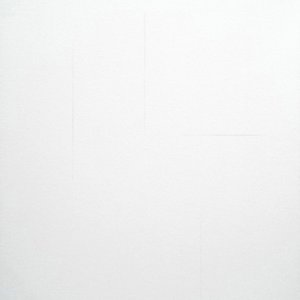 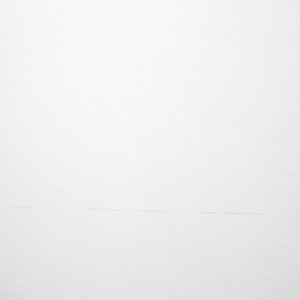 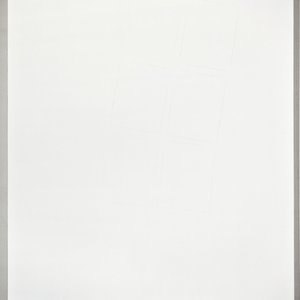 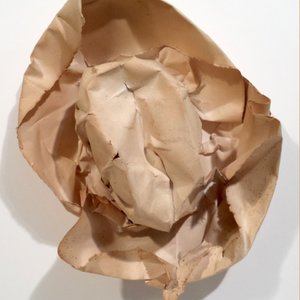 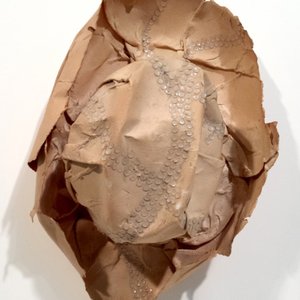 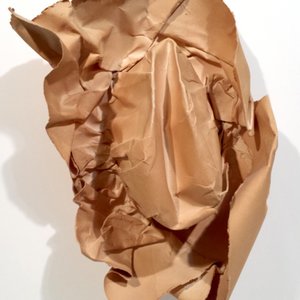 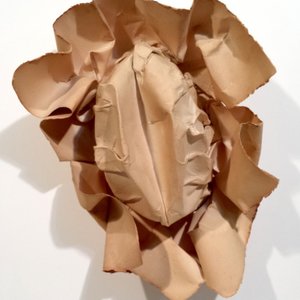 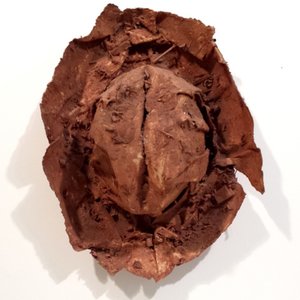 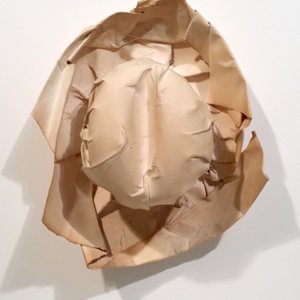