Burnaway.org. Karley Sullivan, “Collecting: A Conversation About Keeping Health in All Parts of the Arts Ecology.” October 8, 2013

ArtsCriticAtl.com. Evan Levy, “In whitespace’s “From Cosmology to Neurology”, images converse amid an ocean of ideas.” July 19, 2012 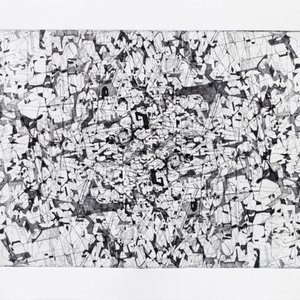 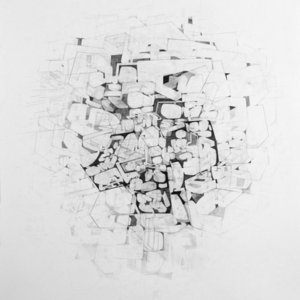 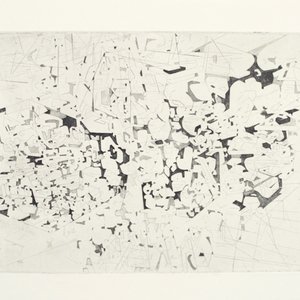 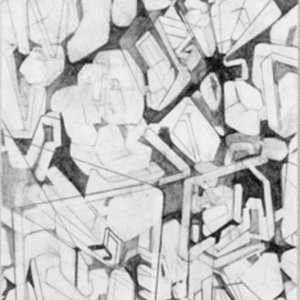