In his paintings Jerry Walden is searching for a visual Gestalt. His compositions are only considered complete when none of the parts of the painting can be removed without fundamentally altering the composition as a whole. Although firmly rooted in Western cultural heritage and psychological underpinnings the influence of Eastern philosophical notion of “one-ness” is not far from Walden’s mind. “Once brought to a visual oneness nothing can be added or taken away, and the painting exists on its own plane.” Often mis-categorized as Op Art Walden’s work has more in common with Sol Lewitt and has been especially influenced by the early work of Frank Stella and the late paintings of Ad Reinhardt 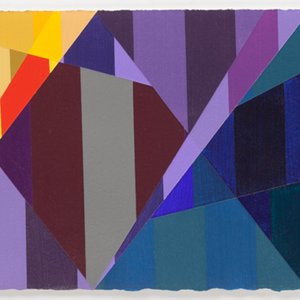 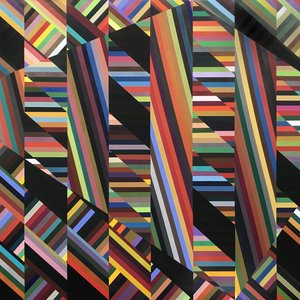 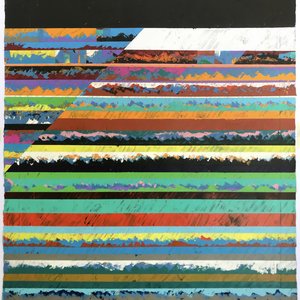 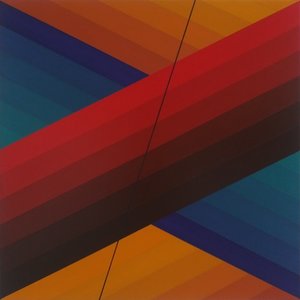