Pancho Westendarp: All That No One Sees 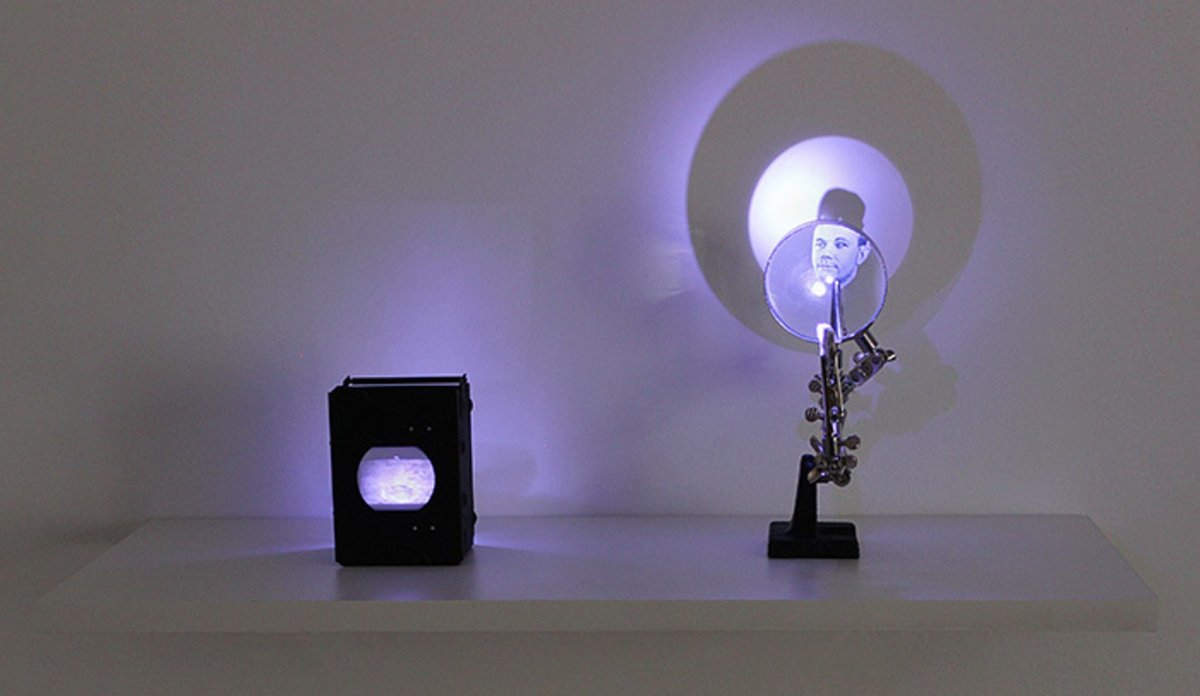 All That No One Sees is an exhibition of new drawings, photography, video and sculpture by Mexican artist Pancho Westendarp and is his second solo exhibition with the gallery. Westendarp's work seeks to analyze relationships between time, space, memory and movement.

Defined as an area of land under the jurisdiction of a ruler or state and delineated by legal and cartographic means using laws, maps, surveys, logbooks, photographs, etc. the use of a territory is governed by a set of rules that allow for what activities are allowed in that space and establishes a framework for ownership of that space. While “categorization of space is practical and useful”, says Westendarp, it never automatically creates or reveals a sense of place or more importantly a belongingness to that place.

Humans inherently add or attach meanings and identities to unfamiliar phenomena, in this case, a landscape, to help them understand it, navigate it and eventually to have a sense of ownership and control of it. Westendarp contends that, “this idea of ownership of a place by claiming it as a territory is an illusion…” and that this type of contractual ownership is not a true ownership at all. To truly own a space, Westendarp says, “To become part of a place, means to be part of the natural system inherent to that place.”

On a personal level, when each of us encounters a space unfamiliar to us we automatically, without thinking or noticing, impose structures and categories to help us navigate that space. Our personal imposition of the familiar onto the unfamiliar reveals much about our inner selves. If we remove these structures and categories from their intended purposes we are left with a personal inner territory without a person. Westendarp likens this inner territory to a ghost. So that the intellectual tools or mental images we use to navigate, identify and own space are like, “ghosts with no territory.”

Westendarp thinks of these ghosts with no territory as images in an intermediate state that are rich with metaphorical potential. Each of the five works in All That No One Sees uses these images as metaphors for how we establish, define and own a territory; develop a sense of place and understand the essence of belonging.

Born in 1978, Mexican artist Pancho Westendarp earned a BA from Tecnológico de Monterrey, Queretano and received an MA in Documentary Production in 2005 from the Universidad Autonoma de Barcelona, Spain. In 2009 he received a Fulbright Scholarship to attend Stony Brook University and recieved his MFA in 2012. In 2016 his work will be included in the XVII Photography Biennial at Centro de la Imagen in Mexico City. He lives in and maintains studios in Queretano, Mexico and Mexico City.

This exhibition is made possible with the generous support of the Instituto Queretano de la Cultura y las Artes, Santiago de Queretaro, Mexico and in cooperation with the Mexican Cultural Institute of New York.

Click to see more information about the artist:
Pancho Westendarp 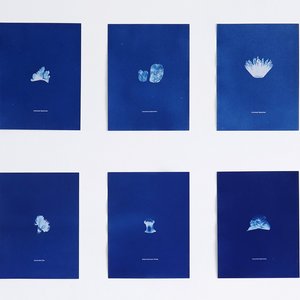 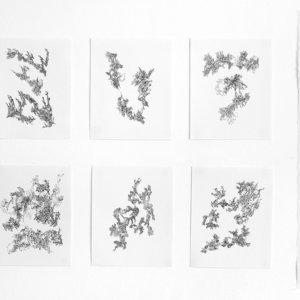 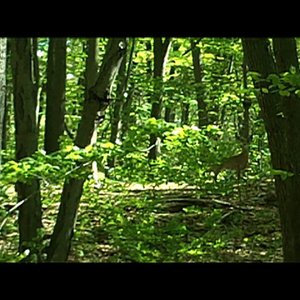 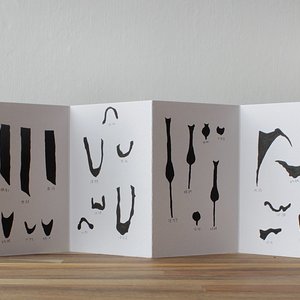 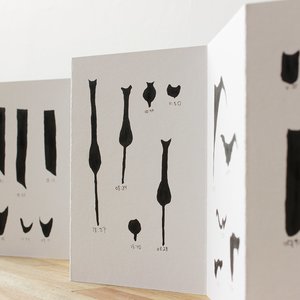 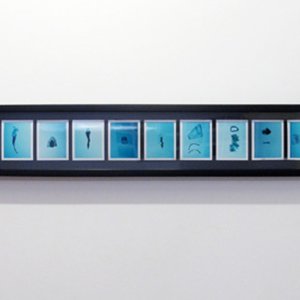 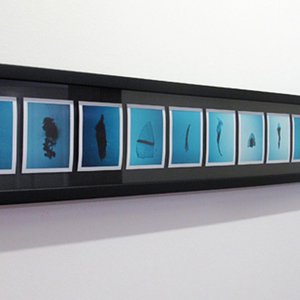 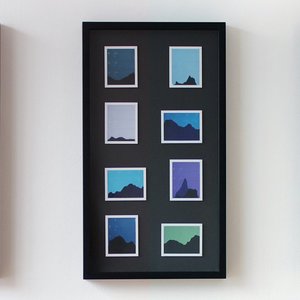 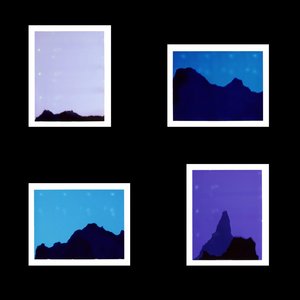 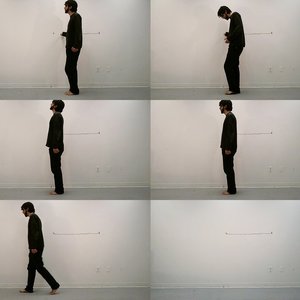